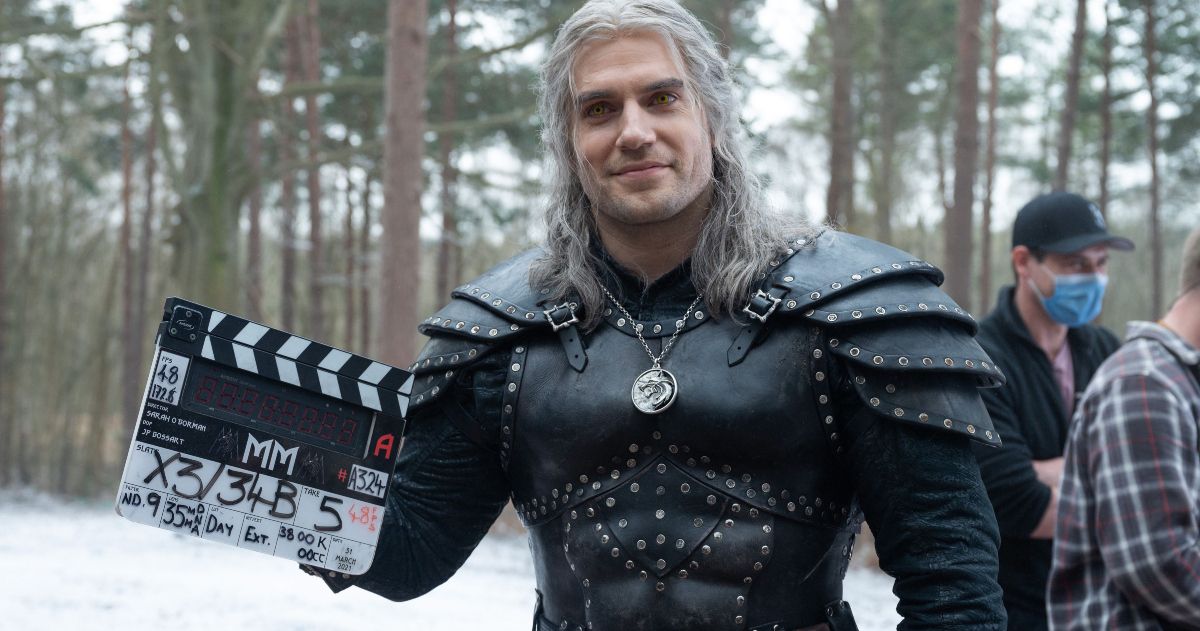 More than 200,000 signatures have been added to a petition calling for Netflix to do whatever it takes to get Henry Cavill to return to The Witcher.

The fans are making their voices heard, and it’s clear they want Henry Cavill to stick around on The Witcher. Recently, it was announced by Netflix that The Witcher had already been renewed for a fourth season months ahead of season 3’s premiere. However, it was also revealed that season 4 will introduce a new actor in the role of Geralt, as Henry Cavill has parted ways with the production. Liam Hemsworth will take over as Geralt starting with season 4.

At least 200,000 fans aren’t having it. A popular petition to keep Cavill in the role of Geralt while replacing the show’s writers instead has quickly soared past 200,000 signatures. The petition, which can be found at Change.org, refers to rumors that Cavill exited the series due to creative differences with the writers rather than his recent return to the role of Superman in the DCU. The fix that the fans want is to replace the creative team instead of Cavill.

“Henry isn’t leaving The Witcher because of Superman, Netflix executives have once again made a grave decision against delivering for their fans,” writes the petition’s author in the description. “The reason why The Witcher is such a popular show is the fans’ love of the source material of books and games, that are hated by and have actively been mocked by the writers and showrunner. Henry Cavill is one of those big fans, he knows all of it inside out and wanted to stay true to Sapkowski’s world, which is why Netflix wants to replace him.”

The petition’s writer goes on to encourage other fans to sign to show Netflix that they stand with Cavill. If the recasting sticks, everyone signing agrees to abandon The Witcher after its upcoming third season, showcasing the final episodes of Cavill in the role of Geralt. It’s warned that losing Cavill could have The Witcher ending up like Game of Thrones, which concluded with a heavily-criticized final season that spawned its own petition to have its last season remade from scratch; that petition acquired more than 1.8 million names.

“We already had to suffer through the disaster that was the end of Game of Thrones – NETFLIX don’t repeat the exact same mistake of holding onto writers and showrunners that believe themselves to be superior to the actual creator of the stories that made them success,” the author writes.

Will The Witcher Survive Without Henry Cavill?

We probably won’t see The Witcher‘s fourth season any earlier than 2024, giving fans around two years to get used to the idea of a new actor as Geralt. Of course, sitting through an entire third season with Cavill still in the role might be bittersweet for some viewers, knowing that it’s the end of the actor’s run as the character, but as time goes on, there may be some fans willing to at least give Hemsworth a shot. Some have gone so far as to create fan art of Hemsworth as Geralt to get an early sneak peek at how he might look in the role.

Season 3 of The Witcher, which will feature the final episodes of Henry Cavill as Geralt, will arrive in 2023. It’s unclear when fans can expect season 4. The first two seasons are streaming on Netflix.