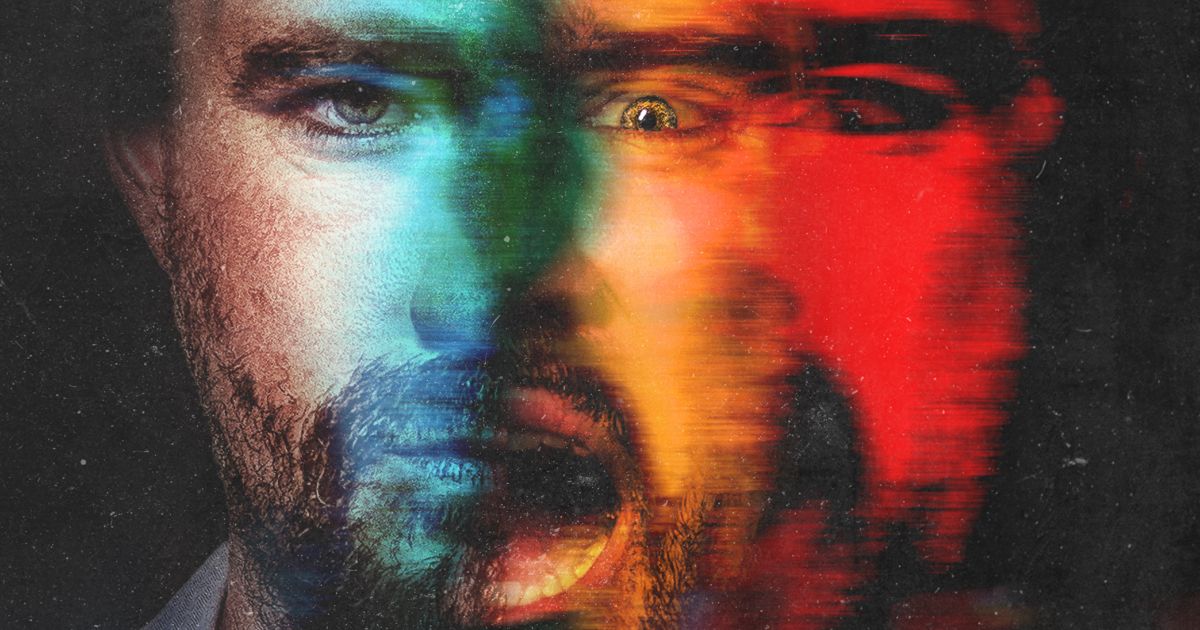 The Sleep Experiment is an excellent horror film that dives deep into the psychological damage caused by a top-secret government experiment. Based on Creepypasta’s The Russian Sleep Experiment, writer/director John Farrelly delivers his first feature film that exposes the horrors of what humanity is capable of when pushed to the brink. The film begins with a slow burn, however, as time passes on and the test subjects begin to hallucinate, the plot transitions into the psychological thriller realm before escalating into full physical horror in the final act. The Sleep Experiment has some pretty decent twists and turns along the way (some more obvious than others), but overall has a very solid story with a great performance from the entire cast.