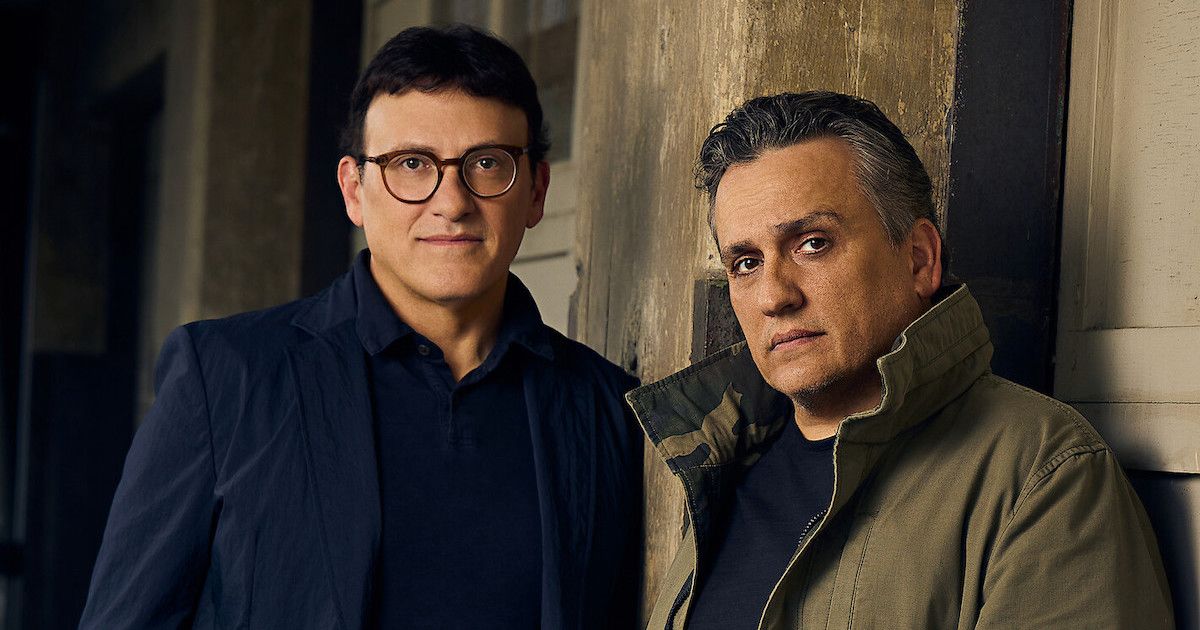 Only a few directors have names synonymous with the Marvel Cinematic Universe. The Russo Brothers, consisting of Joe and Anthony Russo, have cemented themselves as one of, if not the best, to do it so far in the MCU. Of course, Taika Waititi and James Gunn have done great with the Thor and Guardians of the Galaxy franchises. However, the Russo’s, who began with the Captain America films, have been behind the biggest movies to come out in the last ten years.

The Russo brothers started in Marvel with Captain America: The Winter Soldier in 2014 before directing the follow-up, Civil War, in 2016. Then, two years later, they would helm one of the biggest projects of all time with Avengers: Infinity War, and close out Phase Three of the MCU in 2019 with Avengers: Endgame, which temporarily held the top spot for highest global box office revenue.

Fans have yet to hear any concrete news regarding an eventual return from the duo, as the pair haven’t confirmed talks or spoken about anything regarding their next movie in the franchise. However, in a recent interview with Variety, the Russo brothers discuss the possibility of returning, and it may be a while until their reunion with Marvel.

“We’re always talking; we’d need to see what would work,” Joe Russo explains. “We won’t be ready to do anything with Marvel until the end of the decade.” Not seeing another Russo brothers Marvel movie until 2030 seems like a long wait, although that could mean they arrive as the X-Men start to become a more significant part of the MCU picture. The next two Avengers films are planned for May 2025 and 2026, though Destin Daniel Cretton is already set to helm The Kang Dynasty in 2025. So what movie could serve as the Russo brother’s big return? For now, fans will have to wait and see.

The Russo Brothers Are Keeping Busy

Then, earlier this year, the Russo brothers would create a franchise for Netflix with The Gray Man. The film saw the duo reunite with their most frequent collaborator, Chris Evans. In addition, Ryan Gosling, Ana De Armas, Billy Bob Thornton, and Jessica Henwick will star in the film. According to the Variety report, The Gray Man saw 100 million accounts watch it in the first 28 days, with a sequel already in the works.

Finally, their upcoming project, The Electric State, is officially in production, with another Marvel star joining the fold, Chris Pratt. He will star alongside Stranger Things lead Millie Bobby Brown in the movie, following an orphaned teenager who traverses across the American West with a mysterious robot and eccentric drifter in search of her younger brother. Though an official release date has yet to be revealed, fans can catch up on the Russo brother’s work with The Gray Man, available on Netflix now.