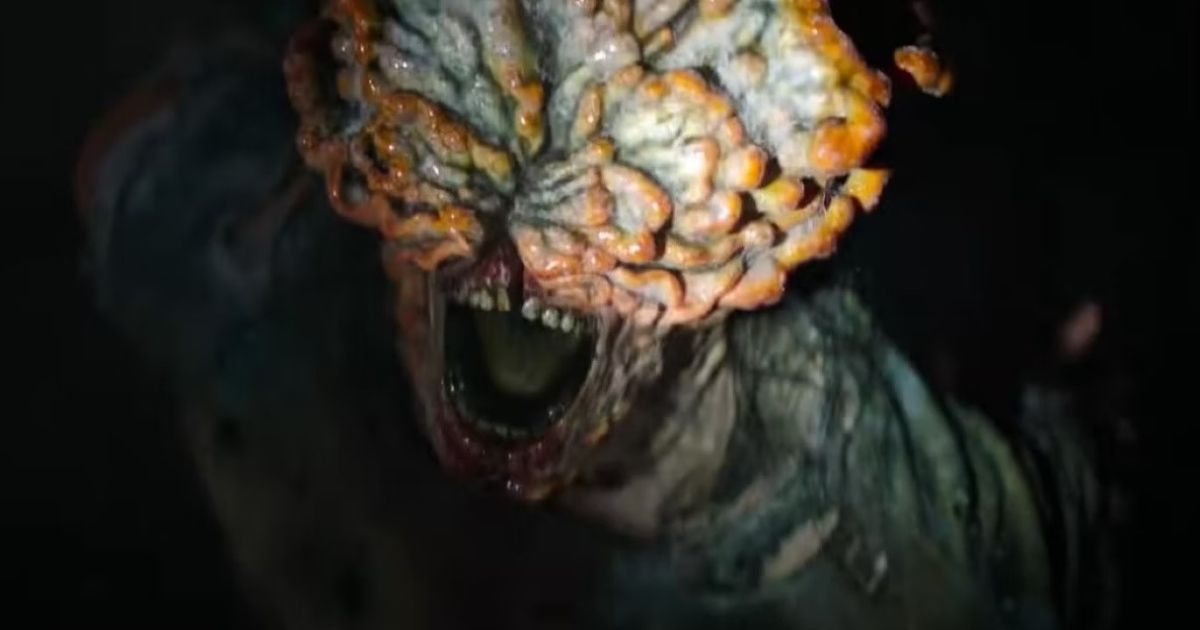 Although the release date recently leaked, HBO has officially announced the premiere time and schedule for the upcoming series The Last of Us. Based on the video game series of the same name from Naughty Dog and Neil Druckmann, the live-action show stars Pedro Pascal and Bella Ramsey in the lead roles.

Audiences have known the series was set to debut sometime in 2023, and luckily fans don’t need to wait for too long next year as The Last of Us will premiere on January 15. HBO has been hard at work over the past few years, with extensive shoots in Alberta, Canada, and Kansas City. The series will follow the story of Joel (Pascal) and Ellie (Ramsey), two survivors living in a zombie apocalypse, forced to travel across the country in a desperate attempt to save themselves and, possibly, humanity. HBO recently released an official poster for The Last of Us, which can be found below.

Variety shared some further details surrounding the release, including the weekly schedule the series will run on. The first episode will premiere at 9 p.m. ET on that Sunday, with the installments releasing weekly. The Last of Us Season 1 will feature nine episodes in total, meaning the show will likely end in mid-March if the releases stick to their schedule.

Related: The Last of Us: Other Roles You’ve Seen the Actors Play

Craig Mazin has worked on some big-budget shows before. However, the showrunner, who also writes for The Last of Us, say’s he’s feeling the nerves as the release draws closer. Mazin is perhaps most known for his work on HBO’s Chernobyl, which took a closer look at the workers who operated the nuclear power plants that caused the meltdowns in 1986.

In 2021 Mazin spoke about the series on his Scriptnotes Podcast, where he shared a few fears ahead of the eventual debut of The Last of Us.

“I’m adapting The Last of Us. The video game community is not shy. They love and hate in equal parts and with equal abandon. The love part is the wonderful part. And of course, you know, when I was talking to Neil Druckmann about adapting the show, I felt the fear of what would be, you know, some anger and adjustments. No matter what you do, someone is not going to like it, of course. You try to do the best you can, but you also don’t want to keep the internet’s emotional state as what you want to take care of. The number one thing you want to take care of is the work, and if you do, people will love it. So you must do what you’re afraid of. You can’t allow the internet to win.”

Of course, adapting any beloved source material is bound to be daunting as you’re telling a story that’s already been done wonderfully. The Last of Us won Game of The Year, along with Best Design and Best Narrative at the 14th annual Game Developers Choice Awards, meaning the show will have a lot to live up to. Fans can see how The Last of Us adaption works for Mazin and HBO when the series arrives on Jan. 15 at 9 p.m. ET.