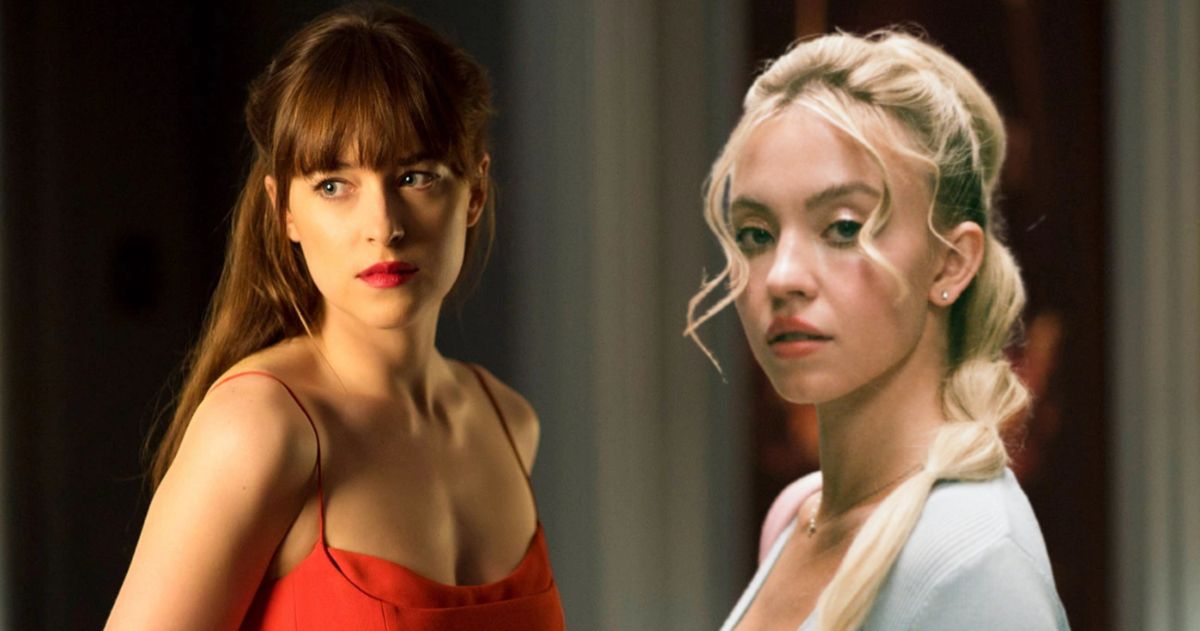 With her notable role on Euphoria, Sydney Sweeney might be one of television’s most popular stars of today, but she’s still finding herself getting starstruck on set. Set for a 2024 release, Madame Web is currently in production with Dakota Johnson on board to star as the titular clairvoyant. Sweeney is also among the officially-announced cast members, though details on her role haven’t yet been revealed.

Per Variety, Sweeney touched on her involvement with Madame Web during a chat at the LACMA Art & Film Gala. While she can’t give out any spoilers about the film itself, she explained why she’s had some issues with production. Sweeney clarifies that as a 50 Shades of Grey fan, she’s been long been high up on Johnson.

“I was a little nervous. I have to say — I snuck 50 Shades of Grey in high school. My parents didn’t let me watch it and I watched it. So I’m a huge fan of her. She’s so hot.”

When pressed if she’d personally relayed that to Johnson, Sweeney added:

“No! But, Dakota, you’re hot and I loved working with you.”

What’s Next for Sydney Sweeney?

Currently, Sweeney is working on the third season of the acclaimed HBO show Euphoria. Once season 3 wraps, she’ll be back to filming her next movie, and this time in the lead role. She’s been cast to play the titular character in an upcoming Barbarella remake, succeeding Jane Fonda. Sweeney said that production will start on Barbarella once season 3 of Euphoria is in the can. It was also reported this year that Sweeney joined the cast of the upcoming movie National Anthem.

Sweeney recently appeared in The White Lotus on HBO following roles in other shows like The Handmaid’s Tale, Sharp Objects, and Robot Chicken. She also appeared in Quentin Tarantino’s Once Upon a Time in Hollywood in 2019 and has since appeared in other films such as Downfalls High, The Voyeurs, and Night Teeth.