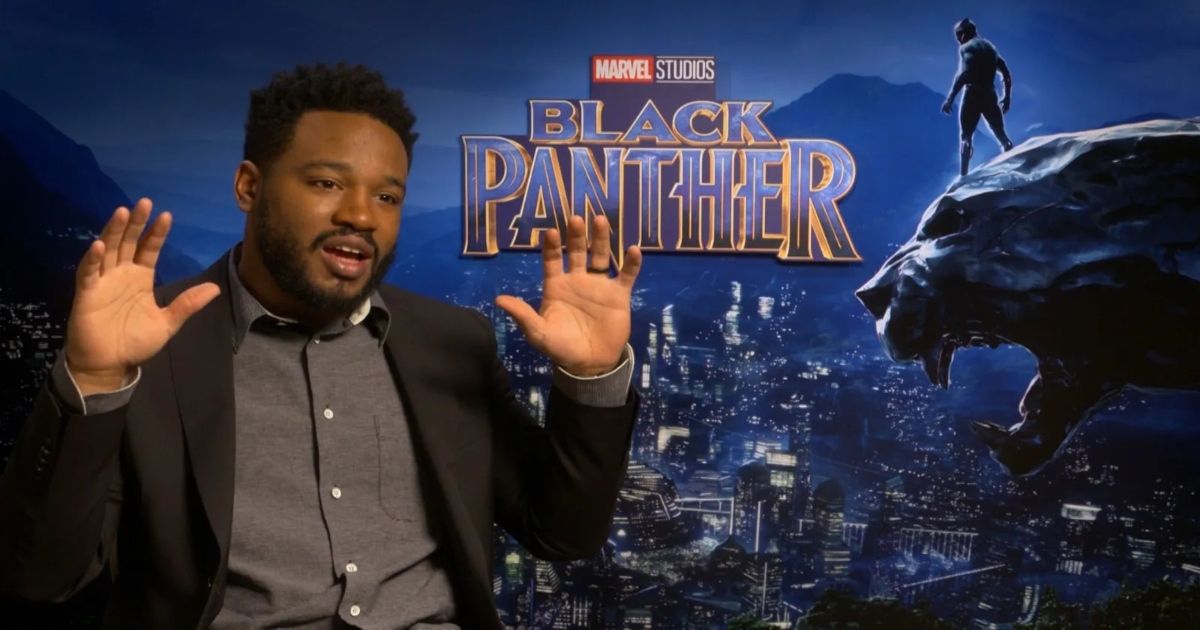 Black Panther: Wakanda Forever director Ryan Coogler is to be honored by the Sundance Institute at the inaugural edition of “Opening Night: A Taste of Sundance,” presented by IMDbPro and made possible with additional support from George S. and Dolores Doré Eccles Foundation, Acura, and Variety.

The Institute has announced the inaugural “Opening Night: A Taste of Sundance” event on January 19, 2023, in Park City, Utah. According to a press release, the Taste of Sundance event will kick off the Sundance Film Festival by honoring storytellers whose journeys have been connected to Sundance and raising funds and awareness for the Institute. The proceeds will be used to support the Institute’s year-round work uplifting global independent voices, both new and established, through artist programs, granting, and other initiatives.

Among the evening’s events is honoring Coogler with the first annual Sundance Institute | Variety Visionary Award, which recognizes “a notable Sundance Institute alumni who are deeply connected to the organization and its programs and has proceeded to establish an extraordinary career that personifies a unique perspective embodying a commitment to impactful storytelling,” according to the press release.

“Kicking off the 2023 edition of the Festival with this new celebration is a great opportunity to champion the storytellers we support and contribute to sustaining Sundance Institute grants, mentorships, and other critical resources that enable artists to bring their stories to life,” said Sundance Institute CEO Joana Vicente. “We look forward to gathering together again in Park City to shine a light on the vision, originality, and independent spirit of artists whose careers we have supported. The opportunity to recognize Ryan with the Visionary Award and his contributions to the industry and Institute for over a decade is a special moment for us.”

Coogler is a writer, director, and producer. He is best known as the director behind the three-time Academy Award-winner Black Panther, which was the most successful domestic release of 2018. He also co-wrote and directed the sequel Black Panther: Wakanda Forever, which is in theaters now. In addition, Coogler’s production company, Proximity Media, founded with Zinzi Coogler and Sev Ohanian, has produced Space Jam: A New Legacy, the Academy Award-winning Judas and the Black Messiah, the upcoming Creed III, Ironheart, and Underrated.

“Ten years ago, I was filled with an immense sense of gratitude when I was selected by Michelle Satter and her staff for the Screenwriting Lab of 2012,” said Coogler. “My experience there provided me with momentum that has propelled me forward through a decade of professional work. It is with an even deeper sense of gratitude that I accept this honor. The Institute has been a constant source of support, resources, and access to so many incredible filmmakers, and I pray that it will continue to thrive for the sake of us who know the depths of its effects personally and for the fledgling storytellers that the Institute is destined to support in the future.”