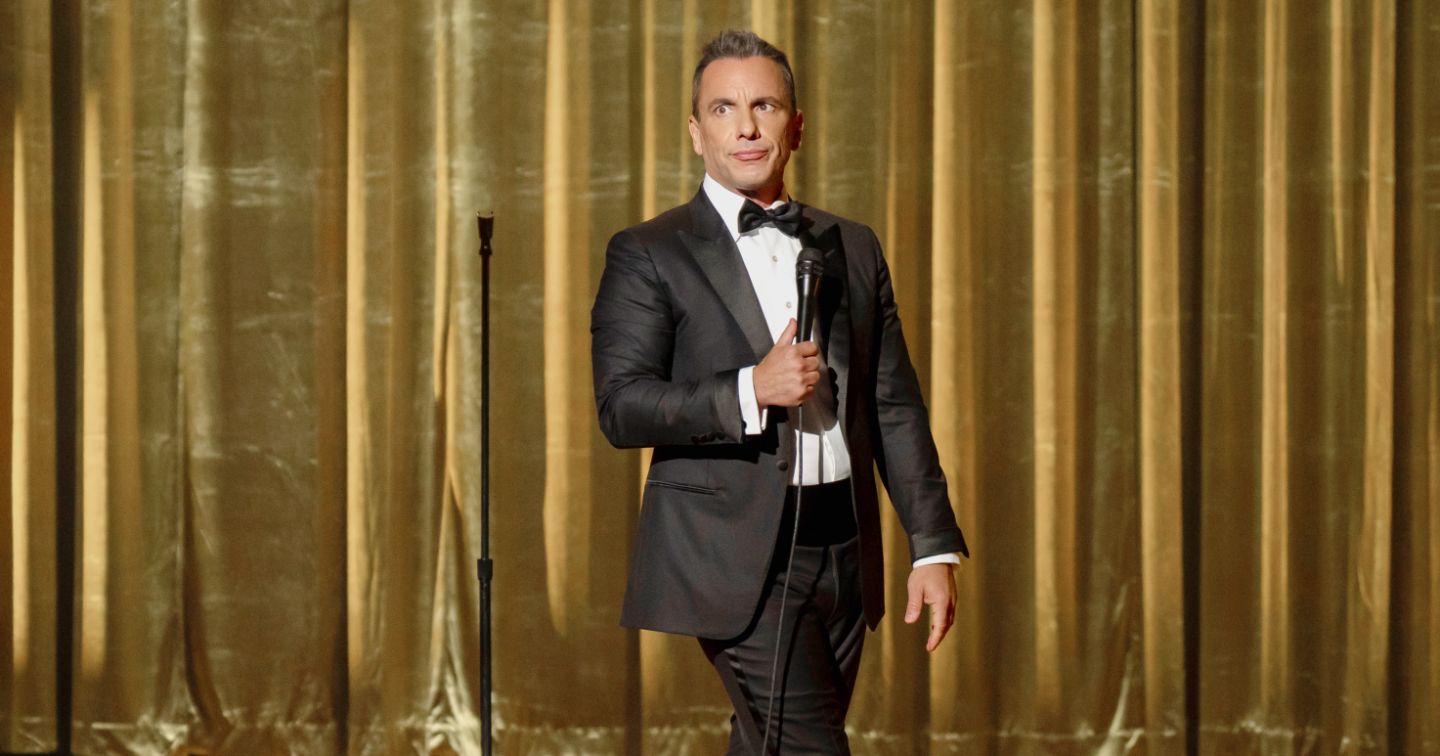 Talented comedian Sebastian Maniscalco’s brand-new comedy special will air on Netflix. The one-hour comedy show, Is it Me? is set to premiere on December 6. This will be his fourth special to have found a home in the popular streaming service. It comes after his previous specials What’s Wrong With People?, Why Would You Do That? and Stay Hungry.

Is it Me? was filmed at the Encore Theater at Wynn Las Vegas as part of his residency. The Illinois native brings his signature comedy style to Sin City and gives his lively takes on his wife’s restaurant etiquette, and the realities of present-day preschool, and examines overall human behavior prompting him to ask the question, “Is it me?” It is directed by Peter Segal (Naked Gun 33 1/3 The Final Insult, Get Smart, 50 First Dates), and produced by Triage Entertainment.

Sebastian Maniscalco was born in a Chicago suburb to an Italian-American family. The 49-year-old stand-up comedian began his career in Los Angeles’ comedy scene. He’s been known in the Los Angeles comedy circle for years. He’s built his comedy act on his heritage, he jokes about his typical Italian family life. He’s known for using physical comedy and changing his tone of voice to put on different characters.

Maniscalco has dominated the comedy world with a chain of successful TV shows. He’s performed on Comedy Central describing shopping mishaps, questioning people who dress up their dogs, and recalls trying to play it cool on a first date at a sushi restaurant.

In 2008 he starred in a one-hour show for Apple TV called Sebastian Live. In this hilarious comedy show, the comedian showed his disgust for men wearing Flip Flops, his views on the horror of shopping in department stores, and much more. Sebastian Live on Apple TV was rated the highest comedy special on OnDemand.

He’s gained global popularity with his previous specials on Netflix, with his funny and on-the-mark remarks about people’s odd behaviors. He constantly dares his audience to recognize the absurdities of everyday life and turns them into an impossible not-to-burst-out-with-laughter situation.

The comedian has also dove into the acting world. He’s had supporting roles in the films Green Book playing Johnny Venere, and The Irishman, playing mobster Joe Gallo.

Maniscalco is set to star in Chuck Lorre’s new sitcom for HBO Max, How To Be a Bookie, playing the lead role of Danny. He also has a voiceover role in The Super Mario Bros. Movie, coming to theaters in December.