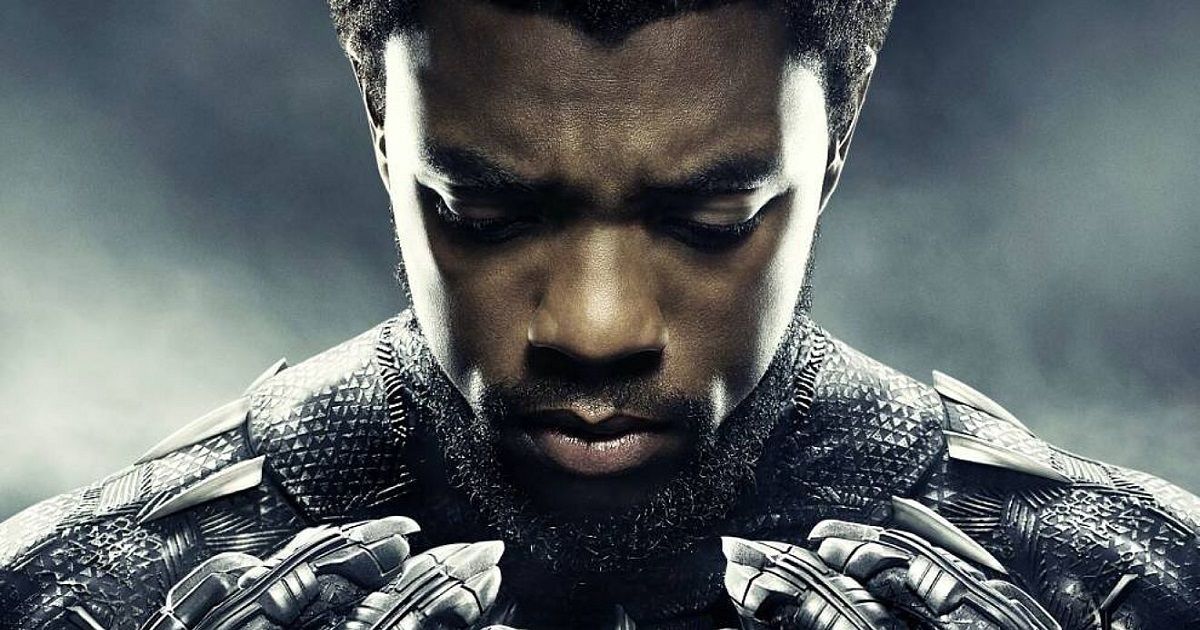 “The tonal shift, I will say, was less of a shift than in [casting]. The tone was going to be similar. [T’Challa] was going to be grieving the loss of time, you know, coming back after being gone for five years. As a man with so much responsibility to so many, coming back after a forced five years absence, that’s what the film was tackling. He was grieving time he couldn’t get back. Grief was a big part of it.”

It is extraordinary to learn that Black Panther: Wakanda Forever was always going to be about grief and loss, elements that will be even more affecting in the finished film as it is now. Coogler went on to reveal how hard it was to develop the Marvel sequel following Boseman’s death.

“I spent the last year preparing, imagining and writing words for him to say, that we weren’t destined to see.”

There are those who will read this idea and wish that it had come to be, with some Marvel fans still feeling that the studio should have recast the role of T’Challa and allowed the character’s story to continue. Marvel Studios President Kevin Feige though has recently explained why this was not the right choice for the project saying, “It just felt like it was much too soon to recast. Stan Lee always said that Marvel represents the world outside your window. And we had talked about how, as extraordinary and fantastical as our characters and stories are, there’s a relatable and human element to everything we do. The world is still processing the loss of Chad. And Ryan poured that into the story.”

The Mantle Will Be Passed on in Black Panther: Wakanda Forever

Instead, the mantle of the Black Panther will be passed on to someone else during the events of Black Panther: Wakanda Forever, with many believing that Letitia Wright’s character Shuri will be the one to don the vibranium suit. A decision that Coogler believes Boseman would have agreed with. “It’s complicated, you know,” the filmmaker began. “What I will say is, Chadwick was all about pushing things forward while being aware of what took place behind him. That concept is one of the things that I’ll always hold in terms of lessons from him. And he was also so, so, so, so brilliant at understanding moments and the moment he was in.”

Black Panther: Wakanda Forever is scheduled to be released in the United States on November 11, 2022, as the final film in Phase Four of the MCU.