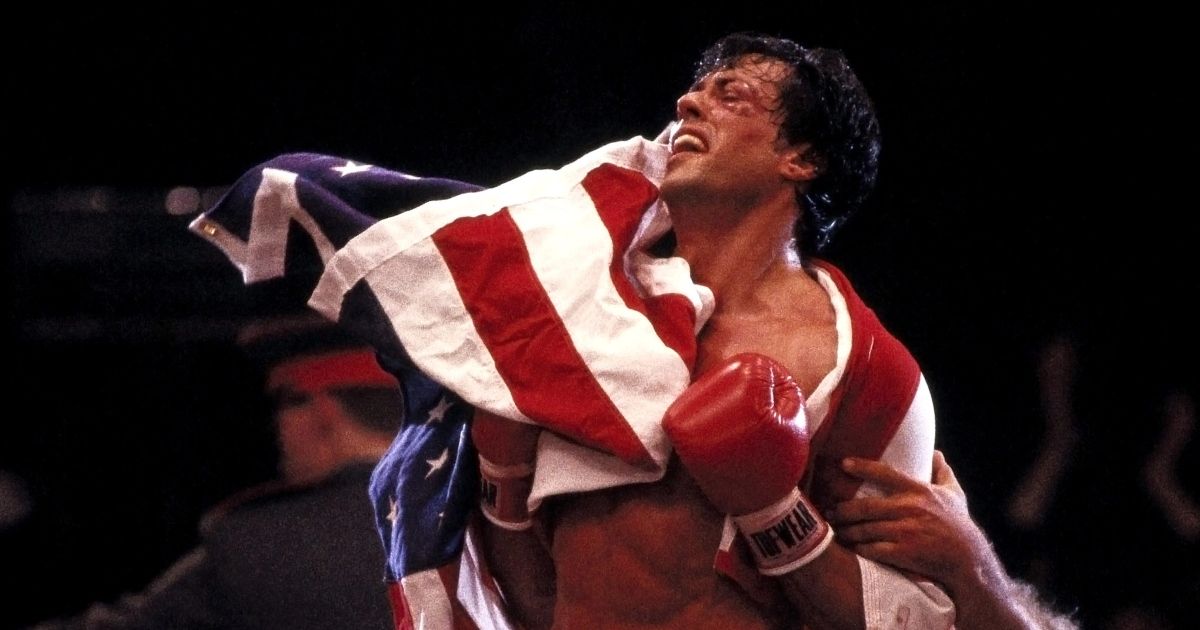 The man who served as the inspiration for the most revered boxing movie of all time has been immortalized with his own statue. Former brawler Chuck Wepner, who was sometimes referred to as the “Bayonne Bleeder,” was joined by boxing legends like Larry Holmes, Gerry Cooney, and Iran Barkley for the unveiling of the statue, per Deadline. Actor Liev Schreiber, who played Wepner in the biopic Chuck, was also in attendance. Because Wepner’s story directly inspired Rocky, the film’s iconic theme was also played at the unveiling.

Wepner, 83, is quoted as saying, “The reason I’m here is because of all of you guys. I’ll never repay Bayonne. I’m going to ask the mayor; when I go, I’m being cremated – stick me down next to my statue.”

As Wepner was not as accomplished in the ring as Muhammad Ali, he was not expected to put up much of a fight when he fought the famous boxer in a 1975 championship match. But Wepner proved to be a highly formidable foe, managing to knock Ali off his feet several times and seemingly come very close to scoring a victory. He nearly went the distance as well, lasting almost all 15 rounds before getting knocked out by Ali with less than 20 seconds remaining. Though he didn’t clinch the win, Wepner earned the respect of many with how he went down swinging, doing far better than anyone had expected.

Chuck Wepner Is an Inspiration

Wepner’s story has inspired multiple biopics, with Liev Schreiber playing the boxer in 2016’s Chuck and Zach McGowan taking the role in 2019’s The Brawler. But decades before these movies, he also inspired Sylvester Stallone to put to paper the movie idea for Rocky. Stallone was enthralled by how the underdog fighter put up such a fight against Ali and that was the basis for Rocky. The film has spawned a highly successful franchise that’s ongoing to this day, and as the character has become a pop culture phenomenon, there has also been a Rocky statue erected in Philadelphia, Pennsylvania.

“Chuck Wepner was basically a guy who everybody considered a joke,” Sylvester Stallone previously told GQ of the boxer’s performance. “He was known as the Bayonne Bleeder, and it was clear that his only notable contribution to the history of pugilism would be just how badly Ali would destroy him. No one considered whether he could win the fight, that was out of the question, but everyone was wondering just how much of a beating he’d take — and how long it would last — and how much pain he’d absorb before he crashed to the canvas.”

Impressed with how Wepner defied expectations, Stallone recalls how the underdog knocked down Ali. While Ali had been a crowd favorite, even the audience had switched to root for Wepner as well, eager to see if the guy people had written off could actually pull off the victory. It was such an amazing thing for Stallone to witness that when it came time to write his next screenplay, all he had to do was look to Wepner for inspiration, knowing this was the kind of person people could relate to.

“Suddenly, he went from being a complete joke to being somebody whom everybody watching could identify with—because everybody’s thinking, ‘Yes, I’d like to do that! I’d like to do the impossible, even if only for a moment, and be recognized for it — and have the crowd cheer,'” Stallone said.