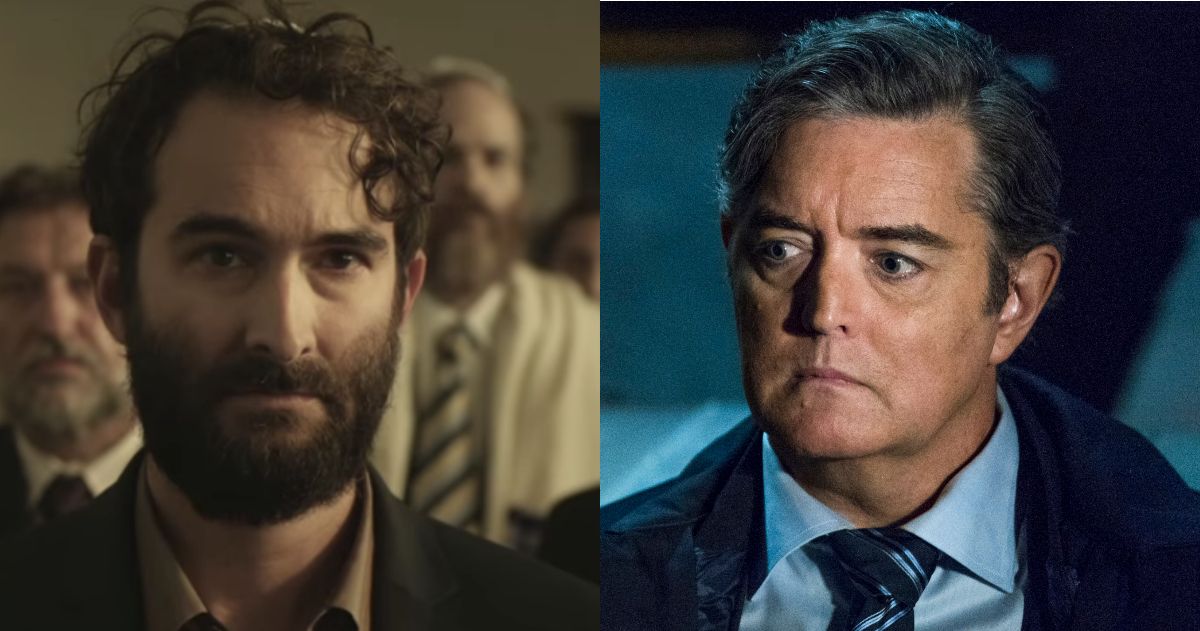 The Percy Jackson and the Olympians series at Disney+ has added two new cast members, Variety reports. Jay Duplass is set to play Hades, the God of the underworld. Timothy Omundson will play Hephaestus, the God of blacksmiths.

The show is an adaptation of Rick Riordan’s best-selling book series. In the story, Percy Jackson, a young demigod, is accused by Zeus of stealing a lightning bolt, which awakens him to his divine abilities. As part of his quest to restore order to Olympus, Percy (played by Walker Scobell) must embark on an adventure with his friends Grover (Aryan Simhadri) and Annabeth (Leah Sava Jeffries).

Hades is described as an undervalued genius and an outcast from his family. He holds a grudge against those who have wronged him in the past. In contrast, Hephaestus became disabled upon being thrown off Mount Olympus at a very young age. Despite all the conflict in the Gods’ world, he still retains legendary strength and the capacity to love and forgive.

Jay Duplass is an actor who has appeared on television shows such as Transparent on Amazon, Search Party on TBS, and The Mindy Project on Hulu. Additionally, he is currently appearing in HBO’s Industry, which was recently renewed for a third season. Duplass is also known for writing and directing various film credits, including Cyrus, Jeff, Who Lives at Home, and Baghead.

Timothy Omundson is best known for playing Carlton Lassiter in the hit USA Network series Psych. His earlier work includes shows such as Judging Amy and Galavant. Recently, Omundson has appeared on This Is Us, American Housewife, and New Amsterdam.

What More Can We Expect From Percy Jackson?

As part of the pilot’s development, Riordan and Steinberg are writing the script, and James Bobin is directing it. The show is currently in production in Vancouver, but no release date has been announced.

Having Riordan’s full support and involvement, we can expect to see the show depicted the way the author intended. Aside from Disney announcements and photos on social media, Riordan’s website provides regular updates from behind the scenes. It is worth mentioning that an excellent example of this occurred at Disney’s huge D23 Expo in Anaheim, California. This event featured the premiere of Percy Jackson and the Olympians‘ first teaser trailer, which gives a glimpse of Percy’s adventures and a warning that fans of the book series will be familiar with. Here is the trailer for the film. Make sure to check it out: