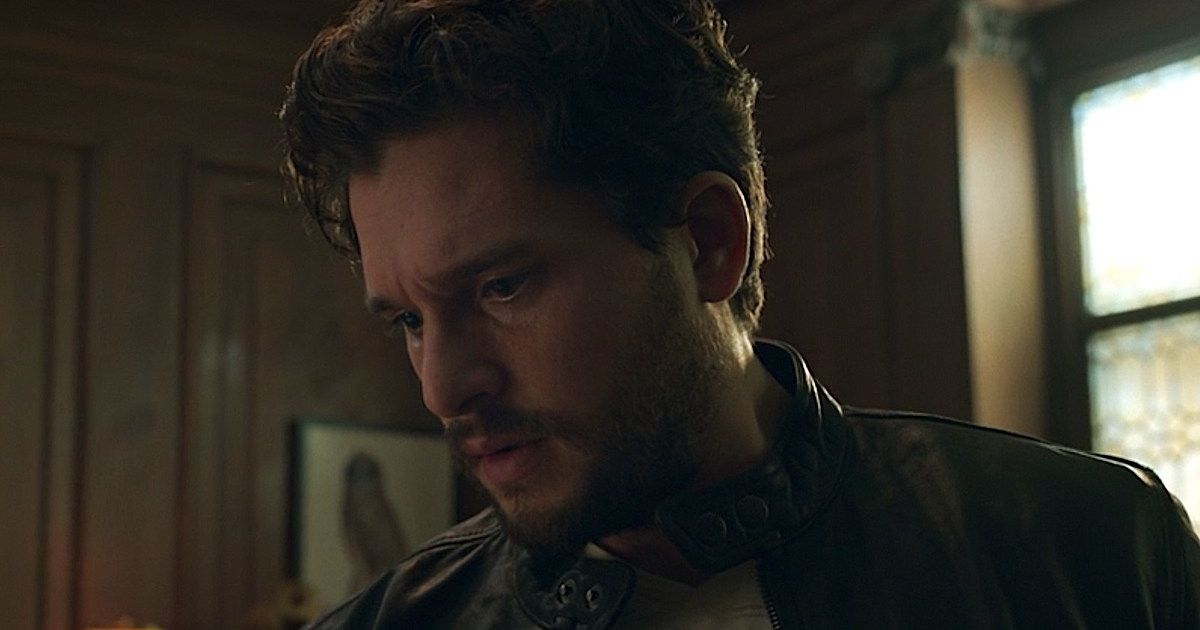 Kit Harington is ready to continue his venture into different roles after eight seasons in Game of Thrones as everyone’s favorite Night’s Watch hero, Jon Snow. Harington is well known for his time on the popular HBO fantasy show, portraying the character from the series debut in 2011 until the final episode aired in 2019.

Now, Harington has been focusing on smaller projects, according to an interview with The Hollywood Reporter. During his chat, the actor discusses his role in the upcoming film Blood for Dust and how he is taking on the villain this time around. It’s quite the change for the actor associated with a noble hero, but Harington says he’s excited and nervous to branch out.

“Yeah, pretty much so. I’m a bit nervous. At the moment, and for the last couple of years, I’m trying to — again, that’s another reason why I wanted to play this role — take roles that I’m a bit scared about doing. That are out of my comfort zone, that I feel ‘Can I do this? Should I do this? Am I right for this?’ And then just trying to trust in the director, who’s come to me and thought of me for it, and [he’s] saying, ‘Yes, you can. I think you are.’ And then taking the leap. It’s fun playing a baddie, I think. I spent a long time playing the epitome of a good, honest human, trying to do the right thing that everyone’s rooting for. And maybe this is a reaction to the length of time I was doing that. But I think that there’s sometimes a bit more room for play in those characters in the dark, more twisted, antagonistic characters. And if someone wants to try me out doing that, I’ll jump at it, really.”

When Will Blood for Dust Release?

Blood for Dust is likely a way off from release, as the project is currently in pre-production. As a result, fans of Harington most likely won’t see the project until sometime in 2024 at the earliest or 2025 if the production process proves to be lengthy.

The thriller will follow Cliff, played by Scoot McNairy, who’s a road salesman growing under the weight of providing for his family. He ends up on a dangerous path after reconnecting with Ricky (Harington), according to the film’s official synopsis. In addition to Harington and McNairy, Josh Lucas will join the cast. Rod Blackhurst is writing and directing the film, with previous experience working on the Peacock original, John Wayne Gacy: Devil in Disguise, Here Alone, and Amanda Knox.

Fans can look forward to more from Harington as he recently entered the Marvel Cinematic Universe in 2021 with The Eternals and will return to Westeros with the currently untitled Jon Snow sequel series at some point in the future.