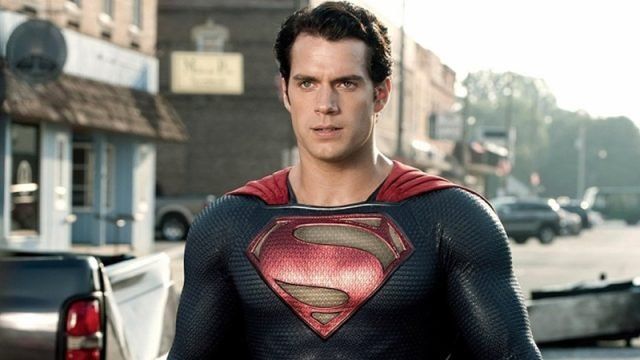 Henry Cavill’s Superman return has been well received, and the actor is now looking forward to speaking with DC Studios’ James Gunn about the future.

Although Henry Cavill’s Superman seemingly fell out of favor with former DC Film’s president Walter Hamada, it looks like his return as Man of Steel in Black Adam has coincided with Warner Bros. Discovery’s overhaul of their entire DC output, including the appointment of James Gunn and Peter Safran as the co-CEO’s of the newly created DC Studios. While fans of Cavill have been itching to see him don the cape once more, it seems that the actor himself has yet to discuss his future with James Gunn but is very much looking forward to having “long, long conversations” with him. He told IGN:

“I have not met James yet. I’m looking very forward to meeting him. He’s clearly a very, very talented man, and I cannot wait to sit down and have long, long conversations with him. I’m very excited about him being there and very excited about any future opportunities we can work together.”

Superman’s return has been a long time coming, and many fans had already started to feel like he may never actually return to the role. Now, however, with a little hand from Black Adam’s Dwayne Johnson, and more than a bit of “changing of the hierarchy” in both literal and fictional terms, it seems like the man from Krypton is back to make his mark again.

What Makes Superman So Popular?

Certain superheroes could pack out a cinema even if they were just sitting on screen eating a bag of chips for two hours. Even though many audiences complain about certain aspects of any big screen outing of the likes of Batman, Spider-Man and Superman, to name three consistent big-hitters, Henry Cavill has a definite view on what keeps people coming back to Superman. He continued:

“What really gets me about Superman is that he represents the best of the human soul, the greatest of the human soul. It’s not just his powers. It’s his heart. It’s his heart that makes him so special. And even when he’s going through stuff, he’s still giving to others. He’s still protecting others. He’s the one who will always reach out and always give. And in that is so much wonder and power. And it’s such, as I say, a joyful thing that it’s not a mournful weight.

“It is something that is a gift. To be giving is a gift because it makes people feel a certain way, and it also makes them want to be giving in return to other people. There’s just something so magnificent about that. And, of course, then, that’s a very broad-stroke piece. But once you get into the nitty-gritty details of that, and once you start applying that storytelling and to all the wonderful, exciting villains that he may come across, then you have a world adventure and a world where an audience leaves the cinema feeling fantastic.”

Black Adam is currently playing in cinemas now, featuring Cavill’s return as Superman. Where he will appear next is currently unknown, but it seems it won’t be long before James Gunn, and Henry Cavill meet to hash out the finer details.