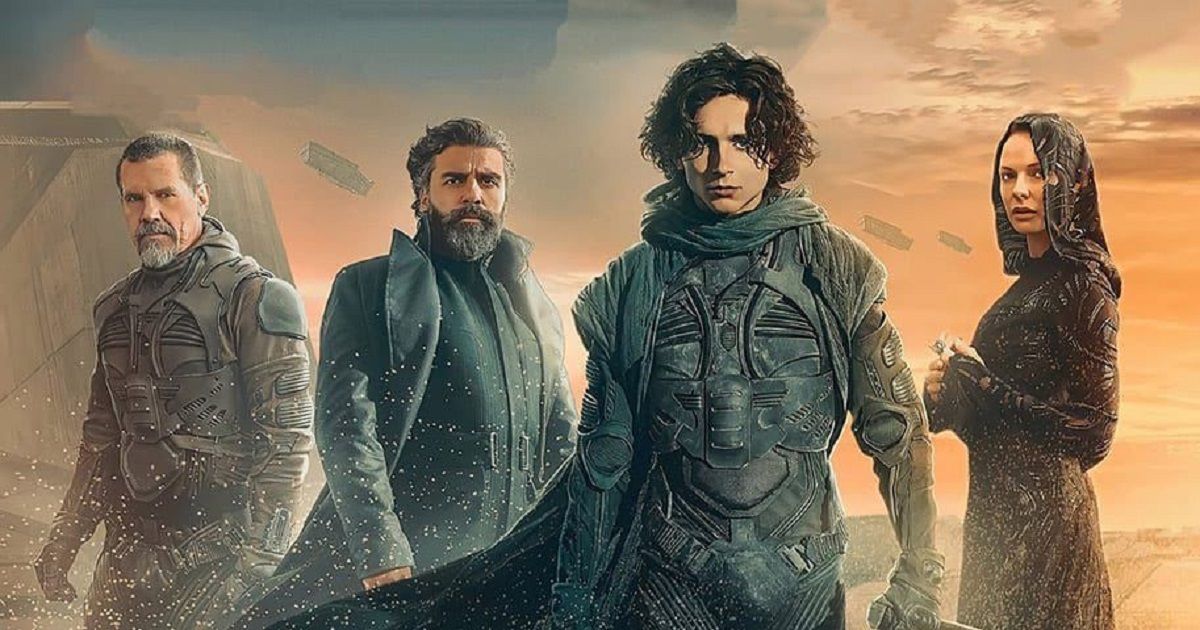 In recent decades, Frank Herbert’s ambitious sci-fi world has grown unexpectedly, and the Dune franchise has grown in popularity. HBO Max is developing a prequel television series titled Dune: The Sisterhood in response to the blockbuster success of Denis Villeneuve’s movie adaptation. The series has been developing for several years, but new reports show it is now in production. According to Oscar-winning director Johan Renck’s recent Instagram post, filming has already begun.

“Through machinations taking place millenia before the story you all know, we descend into the coven that one day shall be named the Bene Gesserit,”

According to reports, the show will take place 10,000 years before the events of Dune, sharing the story of the Harkonnen sisters who battle the forces to protect humanity. The show is also described from the perspective of the Bene Gesserit, a mysterious order that quietly controls and influences political events across the universe. Through special training, they possess unique supernatural abilities that allow them to control others with their voice, engage in combat exceptionally well, and manipulate parts of their own bodies.

Herbert describes the Bene Gesserit’s purpose as follows in Children of Dune:

“Religion is the emulation of the adult by the child. Religion is the encystment of past beliefs: mythology, which is guesswork, the hidden assumptions of trust in the universe, those pronouncements which men have made in search of personal power, all of it mingled with shreds of enlightenment. And always the ultimate unspoken commandment is ‘Thou shall not question!’ But we question. We break that commandment as a matter of course. The work to which we have set ourselves is the liberating of the imagination, the harnessing of imagination to humankind’s deepest sense of creativity.”

Initially released on HBO Max and in cinemas in October 2021, Dune is based on the novel of the same name. Several critics praised Villeneuve’s direction, the epic scope, and the world-building of the adaptation. The film was nominated for 10 Academy Awards, including Best Picture after its release. It has been announced that a sequel to the film, entitled Dune: Part Two, is currently in the works and will open in theaters in 2023. It is remarkable how vast the world of Dune is, encompassing multiple planetary systems and galaxies. The source material is so large that it is impossible to include even half of it in one movie.

While there has not yet been an official release date set for Dune: The Sisterhood, you can find the official trailer for Dune, the first film in the series, below: