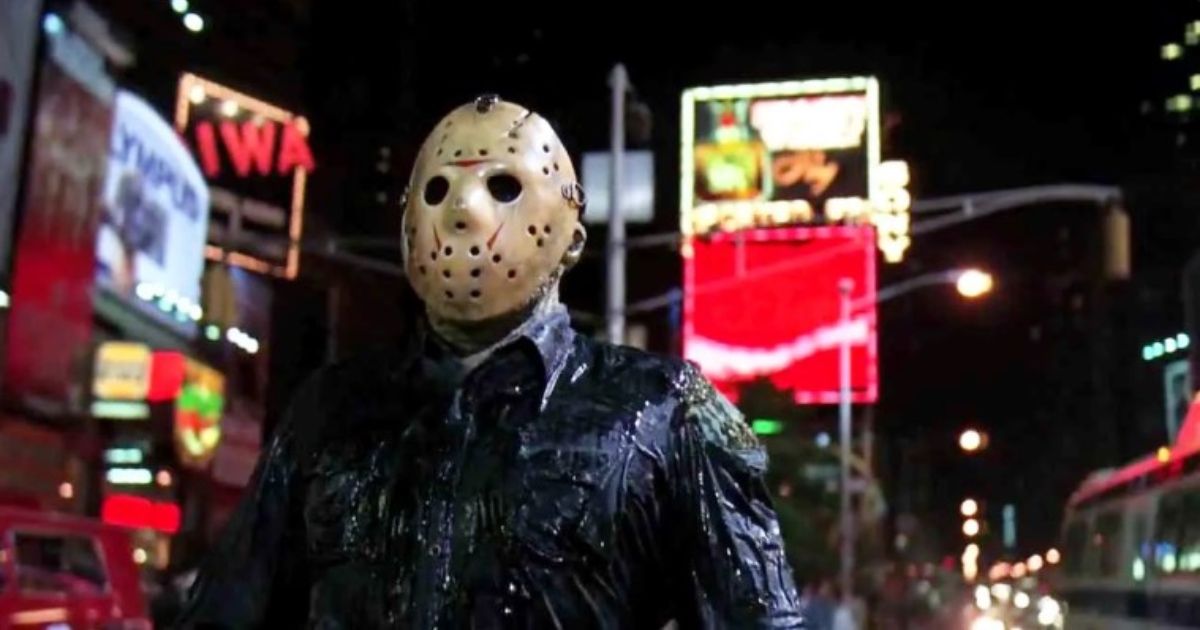 2022 has seen some of the best slashers in the horror genre return to the big screen. Ghostface came back to wreak some more havoc, Leatherface ripped up live streamers, and Michael Myers fought Laurie Strode one final time. But a certain titan of the genre has been conspicuously absent from modern horror revivals in recent years. A monster that was, at one point, one of the most recognizable horror icons since his first significant appearance in 1981.

Where in the world is Jason Voorhees?

Friday the 13th is a franchise that has, unfortunately, been embroiled in legal battles and development hell since Platinum Dunes’ take on the series in 2009. With recent successes in reviving classic slasher films for modern audiences, it’d be a no-brainer to see the hulking hockey mask tromp around Camp Crystal Lake in the age of instant communication. If we’re lucky, we might just see it happen. Here’s what’s happening with the Friday the 13th franchise.

Voorhees Has Been in Court for a Long Time

Those who have followed the franchise likely know about the tumultuous legal battles that the series underwent years after the most recent entry in the series, 2009’s reboot. For those who don’t, it’s an absolute mouthful.

To briefly paraphrase multiple years’ worth of legalese, Bloody Disgusting provided a summary of the series’ current legal standing: Victor Miller, the original screenwriter for the first film, now retains domestic ownership of the film’s screenplay against the wishes of the first film’s director, Sean Cunningham. In essence, this means that Miller owns most of what makes Friday the 13th the terrifying series it is, including Jason Voorhees.

In coming to this conclusion, however, there were some casualties: the fan-favorite Friday the 13th: The Game, for example, was significantly hampered by the restrictions the court proceedings resulted in. What was once the ultimate tribute to the series, going so far as to include versions of Jason from all Friday-related media, was unfortunately shuttered, with official servers hosting the game being taken offline.

The Franchise Went Through Development Hell

In the meantime, the film series underwent significant development hell, jumping from studio to studio, director to director, and vision to vision.

Originally, 2009’s reboot was a co-production between New Line Cinema and Paramount, but due to financial concerns, a planned sequel was prematurely canceled. When New Line Cinema eventually relinquished its control of the franchise to Paramount, production on the film began in 2013. It would see significant changes and delays until 2018, when the franchise entered its legal troubles. During this time, a handful of prominent names came and went for the project. Most notably, David Bruckner would’ve been directing a found-footage take on the series. Considering that Jason has gone both to space and Hell, it’d be refreshing to see a more visceral, guerilla-style film in comparison.

Speaking of which, fans opted to pick up the slack where professional studios faltered. 2017’s Never Hike Alone, directed by Vincente DiSanti, is just one of multiple fan-made films that come close to bringing Jason back from the grave. Featuring a hiker taking a detour to an abandoned Camp Crystal Lake, the film combines found-footage and traditional filmmaking along with Sean Cunningham’s writing in what is a decidedly different yet intriguing take on the franchise.

What Can We Look Forward To?

Thankfully, October 31st brought with it not just a spooky holiday but the best possible news a Friday fan could’ve asked for: an official new installment in the franchise. NBCUniversal’s Peacock streaming service will be the home for Crystal Lake, an upcoming prequel series headed by Bryan Fuller of Hannibal fame, and A24, a prolific studio renowned for films such as Everything Everywhere All At Once and The Lighthouse.

According to an interview with Fangoria, Fuller stated that because of Victor Miller and A24’s involvement, the production has access to “everything underneath the Friday the 13th umbrella.” While the films remain in legal limbo, the team can freely depict Jason in all his monstrous glory — including another trip to space, if necessary. Fuller continued to state that Peacock has been extraordinarily supportive of the show with a monstrous budget, eclipsing that of Fuller’s Hannibal.

A prequel presents an interesting scenario for the series. Unlike Michael Myers or Leatherface, the Friday franchise hasn’t necessarily been subject to alternative timelines and continuities. The only major divergence point for the series is, arguably, the 2009 reboot, simply owing to the fact that it’s meant to re-establish Jason for a new audience. We have a situation wherein Jason Voorhees can be given an entirely new backstory, a new timeline to tromp through, or even an all-new setting to inhabit.

The fifth film, A New Beginning, does omit Jason in the form of a copycat killer, which could be what Fuller is referring to when he mentions “familiar manifestations of Jason.” A similar idea was recently tackled in Halloween Ends and could be what the series needs after years and years of a rotting Jason Voorhees corpse being dug up time and time again.

The upcoming Peacock series is a positive step forward for the future of the Friday franchise. If genre titans like Michael Myers can see a successful modern revitalization, so can his bloodier, bulkier counterpart. With the involvement of A24 and Bryan Fuller, there’s nothing but good tidings coming to Camp Crystal Lake.