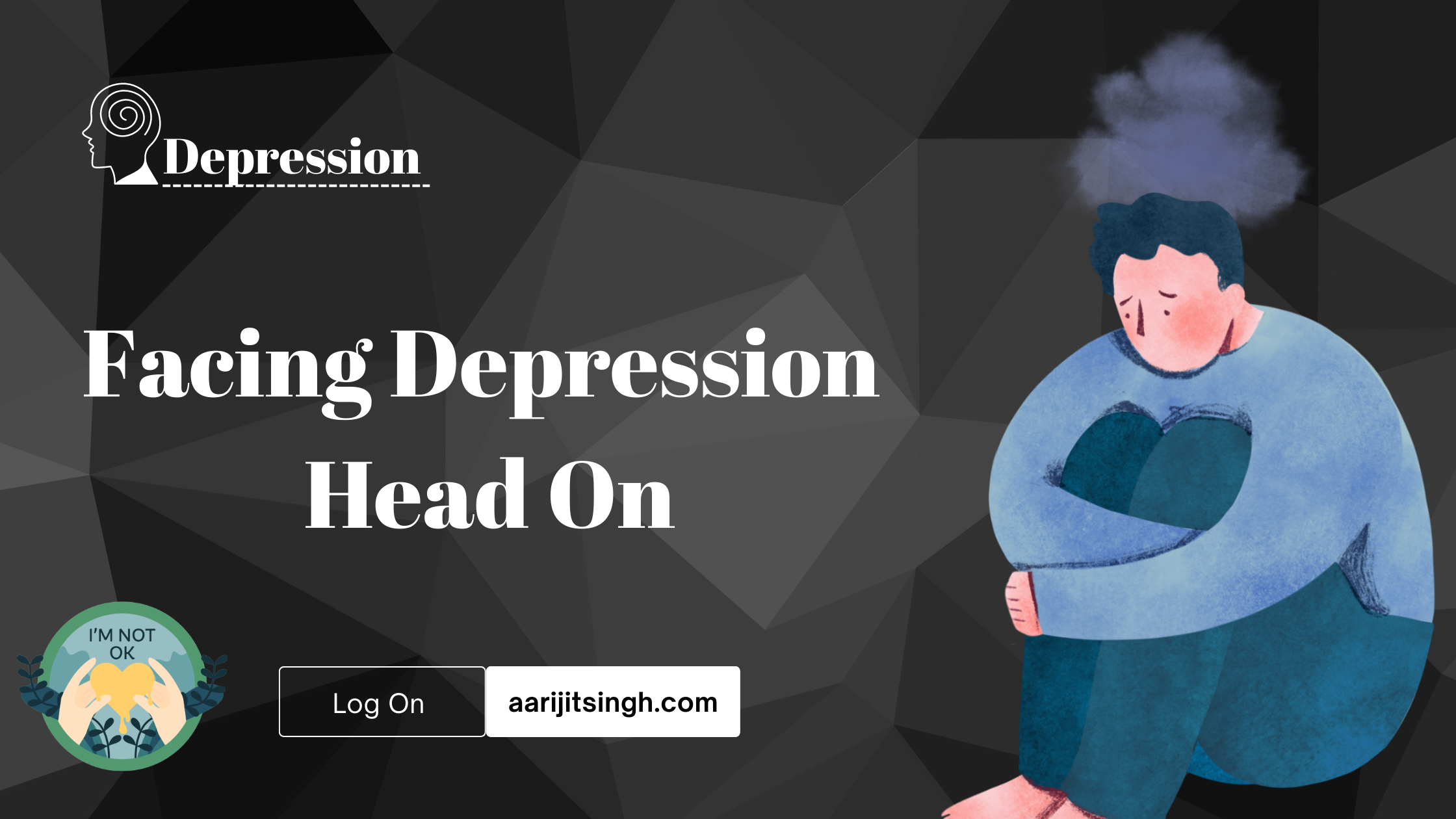 Facing Depression Head On :- Always feeling under the weather? Always not in the mood to be around others and have a good time? If you’re suffering from prolonged sadness for quite some time now, you should face these bouts of depression and get yourself diagnosed by a psychiatrist, they’re doctors who can actually help you out with your problem.

Depression or prolonged sadness is actually quite common in the United States, around 9.5 percent of the American population actually suffer from this illness, however, not all of them get to be treated, thus, depression and its ill-effects continue to be a burden to some individuals. This illness may seem quite simple to treat but in reality, it takes more than a little cheering up to actually cure depression. Constant visits to a cognitive behavior therapist is a must as well as taking all the prescribed medicines that the doctor will ask the patient to take – none of these exactly come cheap, but the amount of suffering that a person is going through because of depression is enough reason already for others to start taking notice and face depression head on.

Depression oftentimes can easily get in the way of an individual’s daily activities and his or her’s normal functions, one’s zest for life can quickly and easily dissipate due to depression. And in place of an individual’s sunny disposition is more or less a person who hates his or herself, having no self-confidence, trying to isolate one’s self from the world and basically just not caring about living any more. More so, a person suffering from depression isn’t the only one who’s going to suffer from this destructive illness, his or her loved ones are sure to follow suit. By seeing the individual grow through such rough patches, basically not caring about anything or anyone anymore, it’s highly likely that not only will depression one’s relationship with one’s self but with his or her loved ones too.

Fortunately depression can now be cured, especially when diagnosed early, depressed individuals can actually be treated through therapy and medication, although it may be a bit costly, a person’s good mental health is something that shouldn’t be scrimped on. Cognitive behavioral talk or interpersonal talk are just some of the available psychosocial treatments that cognitive behavior therapists can offer to their patients, both actually prove to be able to produce fruitful and positive results.

Still, people tend to not recognize depression even it’s right before their eyes, being honest with one’s self is key to being able to cure such an illness. Never overlook the various symptoms, depressed individuals oftentimes exhibit uncharacteristic behaviors such as suddenly lacking interest in one’s hobbies (or other stuff that he or she usually enjoys), sleeps too much or actually aren’t able to get some shut-eye, suddenly becoming anti-social, talks a lot about death or being a worthless person. There are actually a lot more other symptoms but in case these already fit in your category or of someone that you know of, go to a reputable psychiatrist at once in order to see if the depression is still at an early stage or not. From here you’ll be able to assess how the treatments will actually go.

Depression shouldn’t be something that people fear of, instead, people should just start taking charge of their lives and actually face this illness and fight it. Life is too beautiful a gift to waste and if one will spend the majority of his or her life just moping around about every single little thing then what kind of life would that be? Depression may not kill one’s body but it’ll certainly kills one’s spirit if you’ll let it. Don’t be a victim.