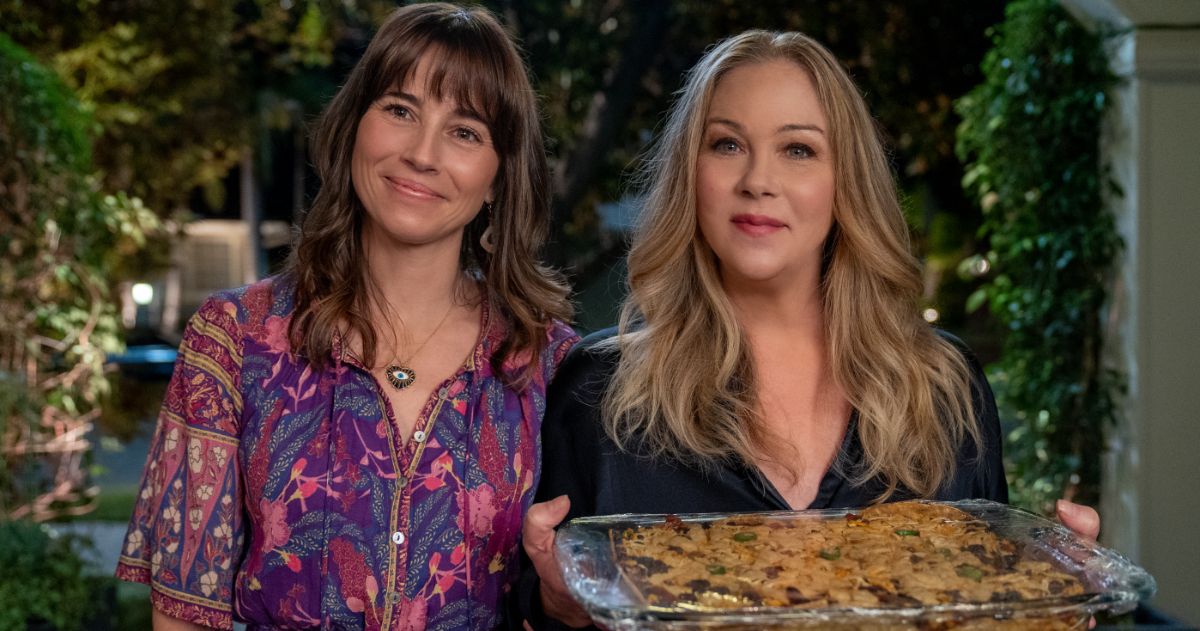 The official trailer has been released for the third and final season of Dead to Me. Set to arrive on Nov. 17, the new season will bring about ten new episodes with Jen (Christina Applegate) and Judy (Linda Cardellini) bringing an end to the story. The new season has been a long time coming as season 2 was released back in May 2020. You can get a sneak peek ahead of the premiere by watching the new trailer below.

The official description for season 3 of Dead to Me from Netflix reads as follows:

Jen and Judy return, ready to risk their lives one last time for a friendship that’s above the law. In the aftermath of yet another hit and run, both women receive shocking news. When the FBI takes over Steve’s murder case, Jen is confronted with the dire consequences of taking a life, and Detective Perez (Diana Maria Riva) struggles to cover up her own complicity. Meanwhile, Judy faces her own existential crisis when her life is threatened by an unexpected force from her past and Ben (James Marsden) wrestles with his darkest demons. This season, no one’s future is guaranteed. Will Jen and Judy get away with their lives? And can they save each other?From Emmy Award-winning creator Liz Feldman, the final season of DEAD TO ME delivers shocking twists, unexpected turns, and the kind of laughter you can only share with your best friend.

Related: Dead to Me Season 3: Plot, Cast, Release Date, and Everything Else We Know

Dead to Me Has a Profound Ending Promises Its Creator

Previously, series creator Liz Feldman told Deadline that the plan was never for Dead to Me to last for very long, making three seasons just about right. Feldman also said that the ending that’s in mind for the series was something that sprung about in her mind profoundly during the last season and this allowed her to construct season 3 in a way that ends the show in a satisfying way.

“I always knew from the inception of the show that I didn’t want it to be a long long-running show,” Feldman explained. “Then there was a certain point when we were in production on season 2 when the end of the show came to me, pretty profoundly, so I realized, ‘I know the story that I have to tell’ and season 3 feels like the right time to do that. It’s just something that came to me organically, and I tend to try to follow the gut feelings I have.”

Feldman added, “This show means so much to me and I just want to get it right, and I saw a way to do that. I think three seasons for this show is the right amount.”