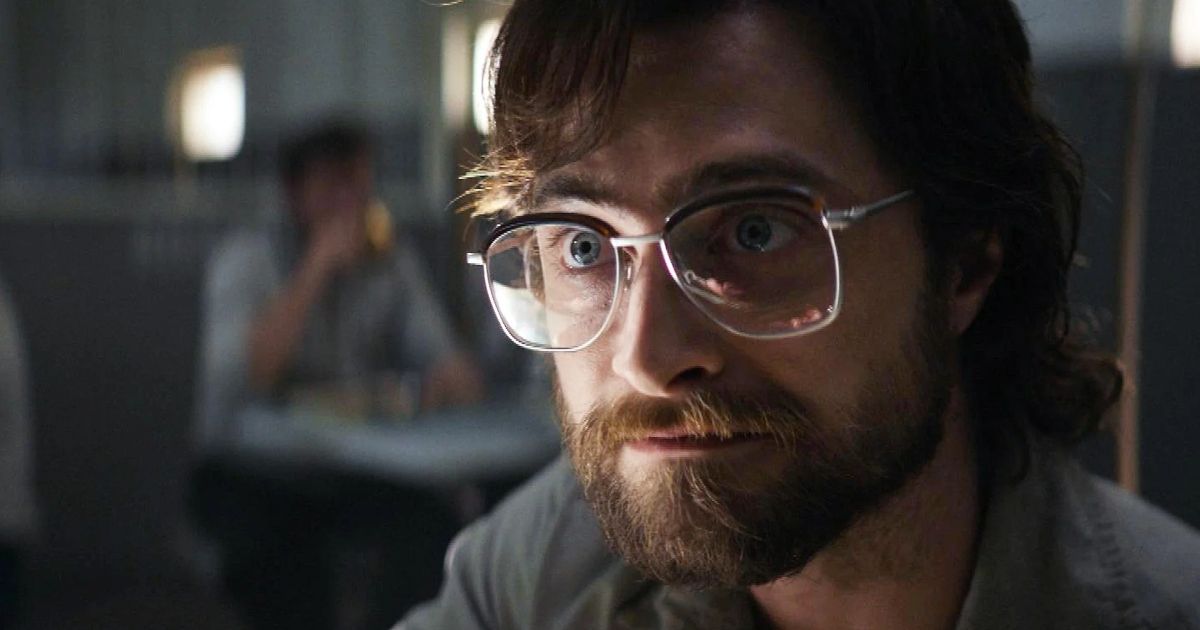 Sorry, Ralph Fiennes, it’s indisputable J.K. Rowling is transphobic and regularly engages in textbook cisnormative bullying and harassment of the transgender community. But while the author’s beliefs about the trans community are no longer debatable, ex-Harry Potter star Daniel Radcliffe wants his fans to know that not everyone from the WB franchise shares her hateful and prejudiced beliefs.

After a couple of years of avoiding direct questions about her anti-trans beliefs, instead claiming that a “like” on a 2018 tweet referring to trans women as “men in dresses” was a “finger slip” and “clumsy and middle-aged moment,” JKR decided it was time to officially row with the LGBTQ+ community on December 19, 2019, when she tweeted in defense of Maya Forstater, a global development expert who alleged that she lost her contract at a think tank after a series of transphobic tweets. Since then, JKR has vehemently used her international stardom, social media platform, and cashed “royalty cheques” to spread hate and misinformation about one of the most vulnerable LGBTQIA+ communities.

Many fans of She Who Will Not Be Named and her Wizarding World felt blindsided when the author made her beliefs about trans women (and women who don’t menstruate) clear, with the controversy escalating as more scientists, LGBTQIA+ rights activists, and allies started to actively try to dispel the author’s misinformation campaign about the trans experience.

Recently, however, despite being presented with the current scientific understanding of sex and gender and how her rhetoric harms young readers from numerous fans and culture writers, she has doubled down on her anti-trans beliefs, even penning a transphobic storyline about cancel culture in The Ink Black Heart.

In June 2020, Radcliffe penned an open letter on The Trevor Project website stating that “transgender women are women.” In a recent interview with IndieWire, he opened up about why he decided to write the letter speaking out against Rowling, saying that he’s concerned about trans fans who were betrayed by the author’s anti-trans radicalization and prejudiced comments.

“The reason I felt very, very much as though I needed to say something when I did was because, particularly since finishing Potter, I’ve met so many queer and trans kids and young people who had a huge amount of identification with Potter on that,” Radcliffe told IndieWire. “So seeing them hurt on that day … I wanted them to know that not everybody in the franchise felt that way. And that was really important.”

The actor continued, “It was really important as I’ve worked with the Trevor Project for more than 10 years, and so I don’t think I would’ve been able to look myself in the mirror had I not said anything,” adding, in reference to JKR, “but it’s not mine to guess what’s going on in someone else’s head.”

Radcliffe can next be seen in Weird: The Al Yankovic Story, which premieres on The Roku Channel on Friday, November 4, 2022.


Source link
This Artical Is Taken From movieweb.com and All Credit Of This Post Is Goes To movieweb.com.If You have Any Issue With This Article Plese Let Us Know On Mail enews@lyricsong.xyz, and more this article is Delete In 2-3 Weaks.