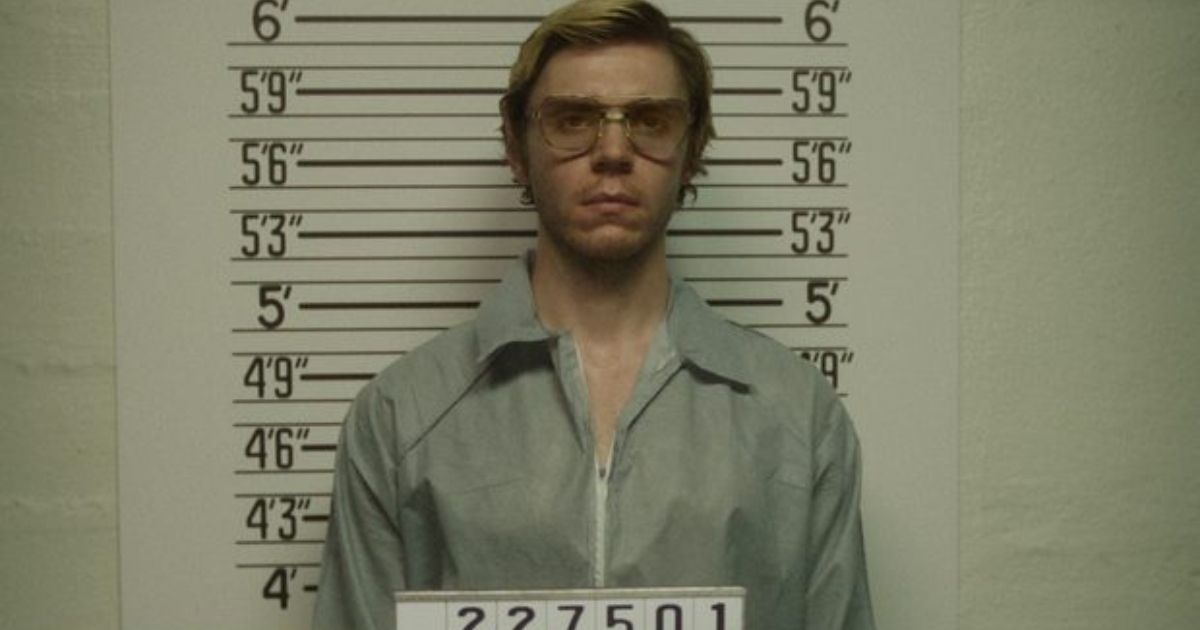 Ryan Murphy didn’t agree with Netflix removing the LGBTQ tag from The Jeffrey Dahmer Story, stating not all gay stories have to be happy ones.

Netflix’s crime series Monster: The Jeffrey Dahmer Story has been one of the most controversial titles released on the streaming platform this year. Even after being on the platform for over a month now, the hugely popular if harrowing series is still being debated, and one aspect of that has been the show getting tagged as “LGBTQ” centric by Netflix. While Netflix has since removed the tag, creator Ryan Murphy objected to the removal of the tag as he felt it was right for the show to appear in LGBTQ lists.

There have been many shows and movies that have been incorrectly labeled on various streaming platforms, usually due to someone hitting the wrong button on a keyboard. However, when it comes to the story of Jeffrey Dahmer, Murphy doesn’t believe that all LGTBQ content has to be positive and deliver “happy stories,” and the tag should have remained intact. He told The New York Times:

“The rule of my career has been: The more specific you are, the more universal you can become. I also don’t think that all gay stories have to be happy stories. There was a moment on Netflix where they removed the L.G.B.T.Q. tag from ‘Dahmer,’ and I didn’t like it and I asked why they did that and they said because people were upset because it was an upsetting story. I was, like, ‘Well, yeah.’ But it was a story of a gay man and more importantly, his gay victims.

“There’s a five-minute scene of three gay deaf men at a pizza parlor talking in sign language about dating, gay life and how hard is it for them. I could not believe that I was getting the gift of putting it on television.”

Related: Dahmer Director Says Filming the Series Had Him Crying at Home During Production

True crime documentaries and dramatizations have been popular pieces of television for many years. Whether looking at historical cases such as Jack the Ripper or more recent ones involving the likes of Ted Bundy, the subject of serial killers have always been a fascinating thing to many who would simply like to see why murderers do what they do.

In the case of modern killers such as Dahmer, there is always a risk of bringing back unwanted memories by the victims’ families, which is exactly what happened and led to much criticism around the show. However, director Paris Barclay previously revealed that for him, it was about ensuring Dahmer’s victims were not simply remembered as statistics. Barclay commented:

“I don’t really have an opinion about that other than I really wish there’s a world where [Hughes’ mother] can experience it without pain, but I can’t imagine being able to see it without pain. We tried to elevate and we tried to embrace Tony. We tried to give him a voice. We tried as best we could to make him resonate with viewers. And that seemed to have happened. I’m really proud of what we did, not just for Tony, but also for the Deaf community. That was my mantra. We want to make these victims not disappear.”

Monster: The Jeffrey Dahmer Story is streaming on Netflix.