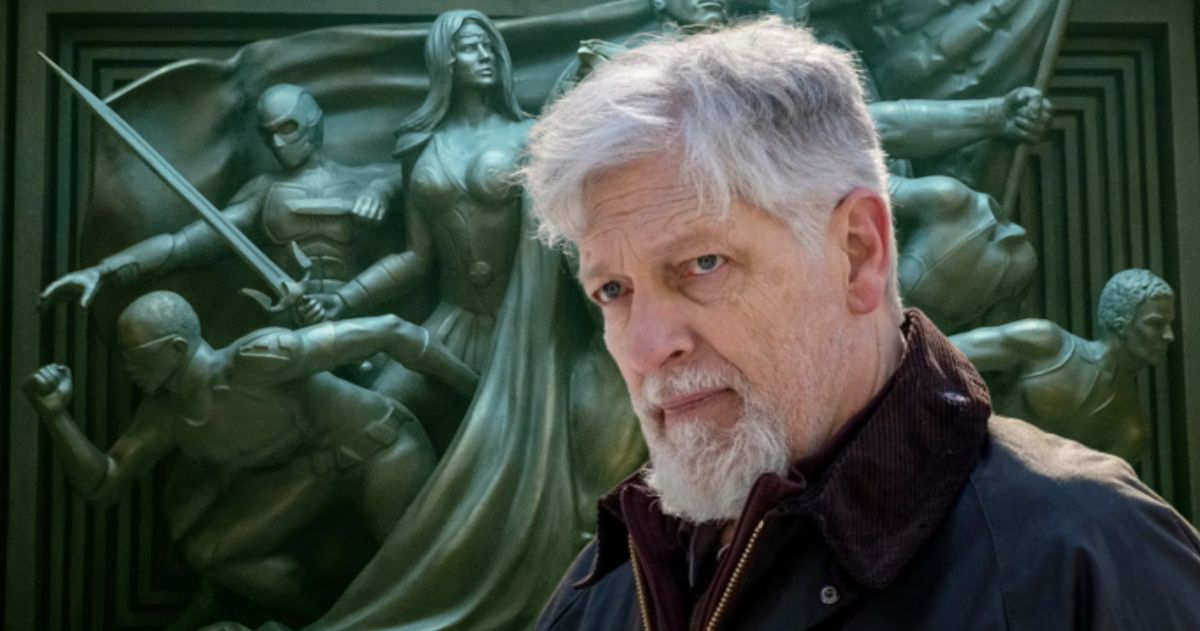 The cast of Gen V, an upcoming companion series to The Boys that’s in the works at Prime Video, has added a big name to its cast. Per One Take News, veteran actor Clancy Brown has just joined the series, though details about his role have not yet been revealed. The report notes that Brown will appear in at least one episode, though possibly more. Neither Brown nor Prime Video have yet commented publicly on the news.

Having spent decades in show business, brown can be recognized for a number of highly memorable roles he has taken on throughout his career. He is exceptionally skilled a playing villainous characters, as seen in some of his most iconic films like Highlander, Pet Sematary Two, The Shawshank Redemption, and Starship Troopers. Brown has also done acclaimed work on the small screen with roles on shows like Carnivale, Billions, and Emergence. More recently, Brown had a main role in the limited series Dexter: New Blood and is also set to face Keanu Reeves in the upcoming action sequel John Wick: Chapter 4.

Related: The Boys: A Not So Subtle Portrait of America

The spinoff takes inspiration from the G-Men from the original comic book series that The Boys is based on. As it sounds, the group spoofs the X-Men with a leader character resembling Professor X teaching budding superheroes how to properly use their powers. Gen V is set in a university for Supes where they will be training with their powers, but even if it’s set in a school of sorts, viewers should not expect for the spinoff to have any less of the bloody mayhem that its parent series is known for. The Boys creator Eric Kripke has teased that Gen V is “perverted [and] bloody — with heart! You’ll love it.”

Asa Germann added, “It’s got everything The Boys has: the intensity, the grit, the humor.”

Gen V does not yet have a premiere date. For now, you can stream the first three seasons of The Boys as well as the animated spinoff The Boys Presents: Diabolical on Prime Video.