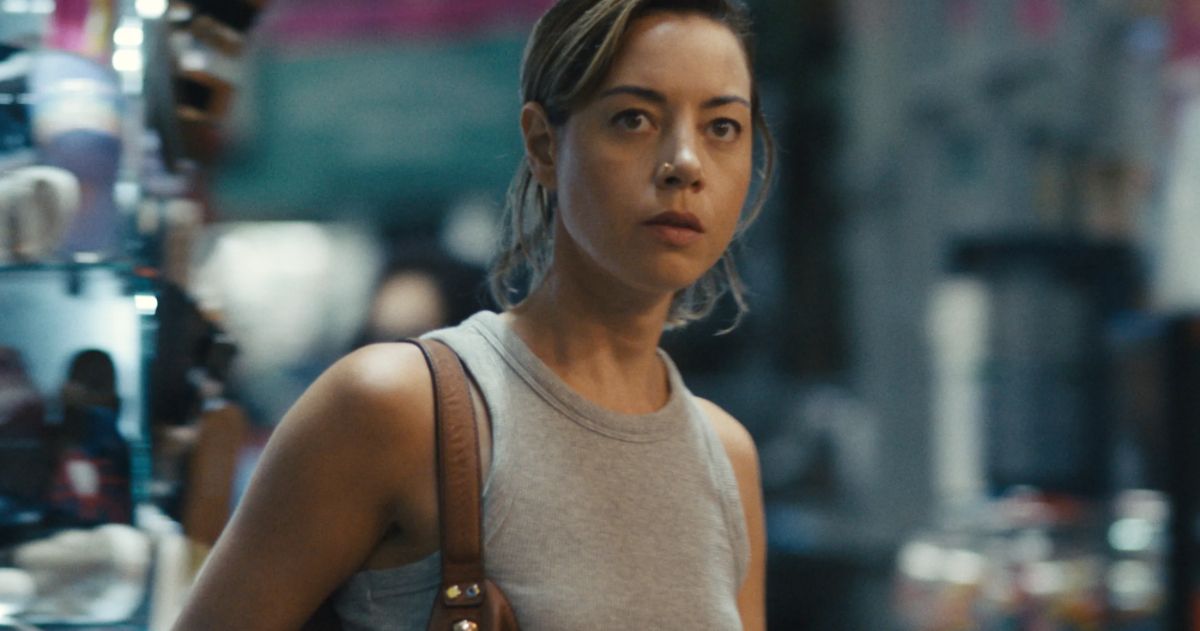 The rumor mill has Marvel fans abuzz following reports of Aubrey Plaza getting cast in the WandaVision spinoff series.

If the rumors are true, fans are going to be more stoked than ever for the upcoming WandaVision spinoff series Agatha: Coven of Chaos. Obviously, the show will bring back Kathryn Hahn as Agatha Harkness, and Emma Caulfield Ford has also confirmed she’ll be reprising her WandaVision role as Dottie. Just recently, it was also reported that Joe Locke had joined the series, suggesting that the cast is currently taking shape.

Cue the rumor mill. The Illuminerdi has just reported that Parks and Recreation and Emily the Criminal star Aubrey Plaza has just landed a role in the series as well. As this hasn’t been confirmed by Marvel Studios, the rumor is nonetheless already generating a great deal of attention on social media. No details are shared about the role she’d be playing, but if the report is accurate, it would mark Plaza’s debut in the Marvel Cinematic Universe, something many fans have been calling for dating back several years.

Plaza is very well known for her breakout role in the comedy series Parks and Rec, though she also shined in the FX series Legion. More recently, she starred in the second season of The White Lotus on HBO, and serves as a voice actress and executive producer of FXX’s Little Demon. Plaza also showed off her tougher side in the new film Emily the Criminal, and she also recently picked up a role in Francis Ford Coppola’s upcoming epic Megalopolis.

Aubrey Plaza Recently Addressed the Possibility of Joining the MCU

So, when will Plaza make her way to the MCU? Lending some credence to the rumors of her Agatha: Coven of Chaos casting would be what she said when recently asked about the possibility of coming into the superhero universe. In an interview with The Movie Dweeb, Plaza was told how there were many people wanting to see her in the MCU. She was asked directly if she would ever be joining the MCU, and using a tone that suggests she’s holding back on some information, Plaza said:

Plaza points out that she was in Legion, which was based on Marvel Comics characters but not technically part of the MCU. She made it clear that she wouldn’t turn down the chance to come into that world, though she can’t confirm that it would happen.

“I just take what I can get, you know. I don’t discriminate against being in the MCU.”

The Illuminerdi’s report about Aubrey’s casting also suggests that Agatha: Coven of Chaos will start with a brief shoot in December followed by a full shoot lasting from January through the early summer months of 2023. As of now, a premiere date hasn’t been set at Disney+ for the series.